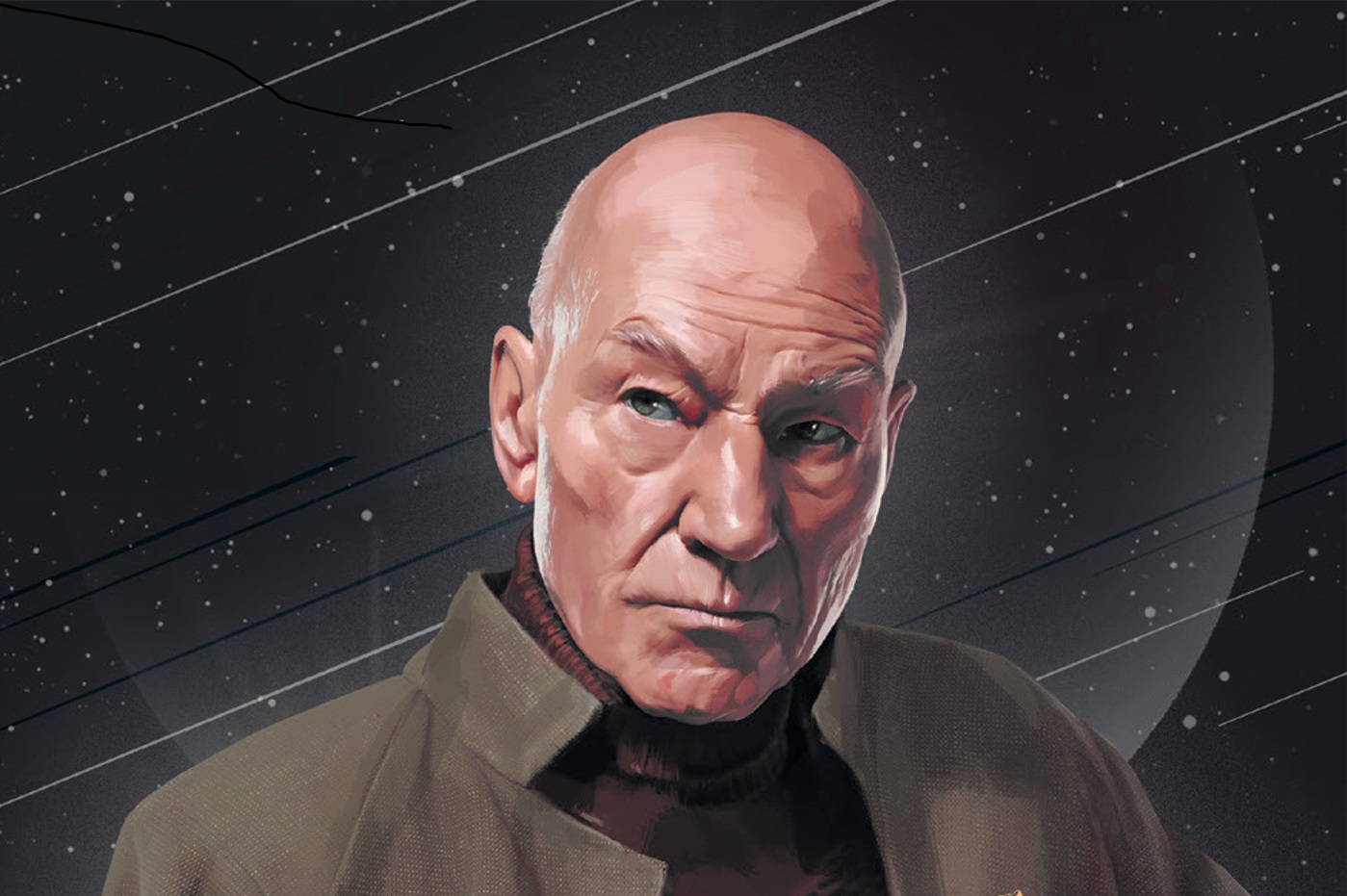 It is truly a magnificent time to be a Trekkie. NYCC offered up an amazing array of new teasers and trailers for some of the most popular series on Paramount+.

First up STAR TREK: PICARD season three promises one final voyage for The Next Generation’s crew including the return of fan-favorite characters who’ve been MIA in previous seasons like Worf, Laforge, Troi, and Crusher. This is going to be a white knuckle nostalgia mission that has the fandom primed for to engage when it debuts February 2023.

And of course there’s the teaser for season five of STAR TREK: DISCOVERY, the flagship show that kicked up the Trekkaissance. Season five teases an Indiana Jones-esque adventure as Captain Michael Burham and her crew go in search for an ancient power that’s been lost for hundreds of years.

To say there’s an embarrassment of riches coming from Trek is an understatement! Between these three series and the brand-new era of comics coming out there’s never been a better time to be a fan. Take all of the excitement with you as you boldly go where Trek has never gone before.