IDW’s first IDW Original title, Dark Spaces: Wildfire, is being optioned for an on-screen adaptation by Universal Content Productions, known for producing other comics-based shows like Happy!, Deadly Class, and The Umbrella Academy.

This fresh Scott Snyder title, combining the character-based storytelling of Orange Meets the New Black with the outlaw heist plot of Six of Crows, has been scorching through comic shops.  A second printing is on FOC today, with a vibrant new cover. If you haven’t picked it up yet, now is a great time to dive into the unique story of Dark Spaces: Wildfire.

Six weeks into the slow burn of the historic Arroyo Fire, a crew of women from an inmate firefighting program are risking everything on the frontlines when their newest recruit—a white-collar convict with a deep network of shady dealers—discovers they’re mere miles from her crooked former associate’s mansion. When she proposes a plan to abandon their duties and hunt for riches under cover of smoke and ash, the team must decide if they’re ready to jeopardize their one sure path back to normalcy for a shot at a score that would change their lives… But is this a flicker of fortune or a deadly trap? 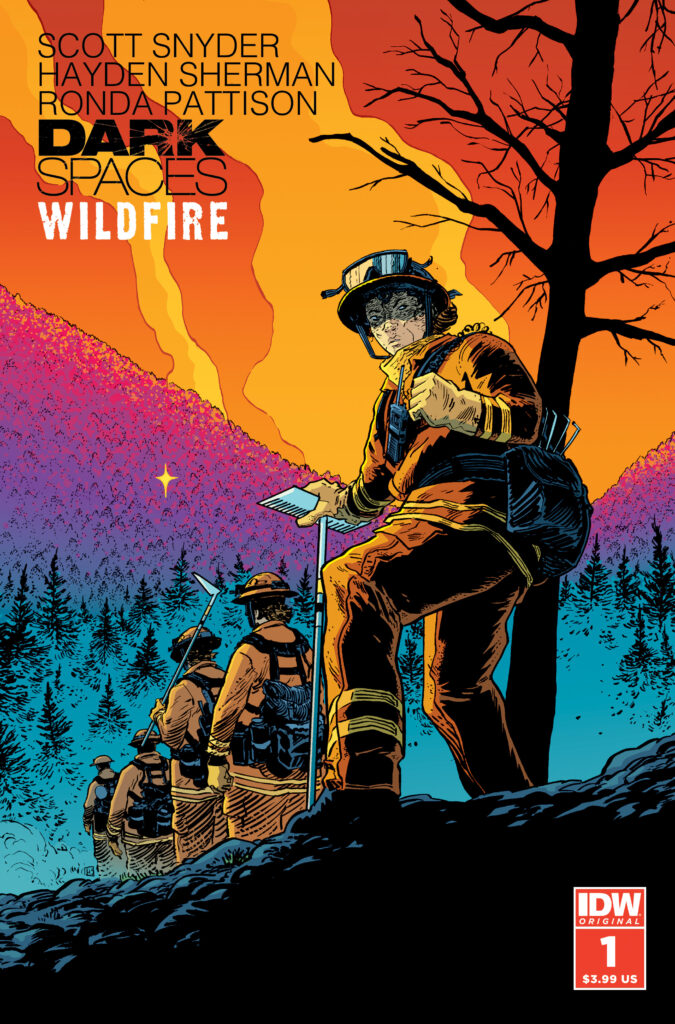 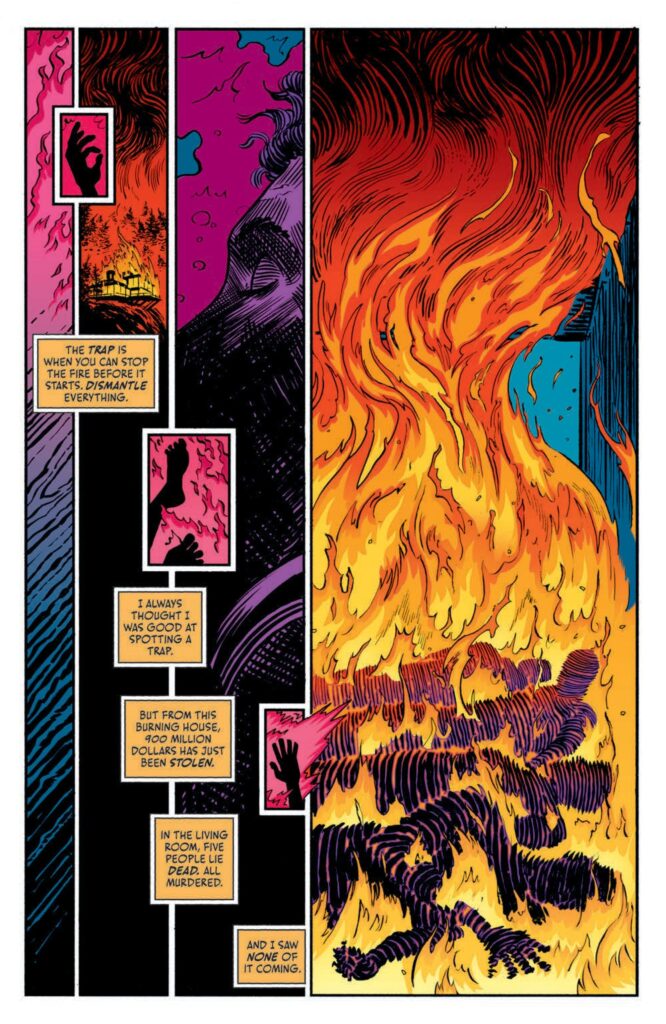 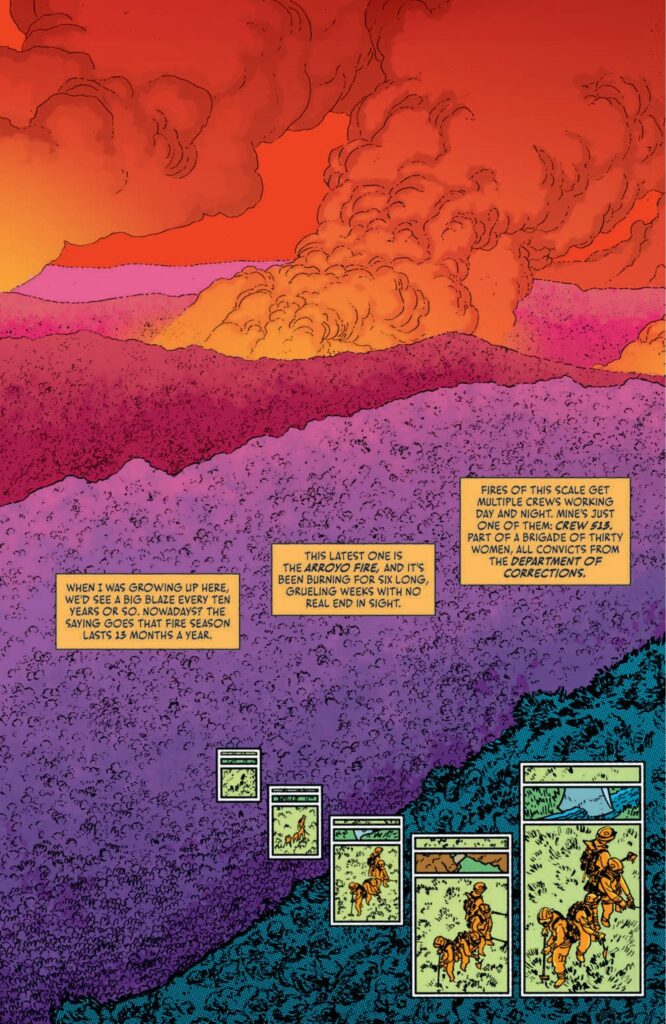 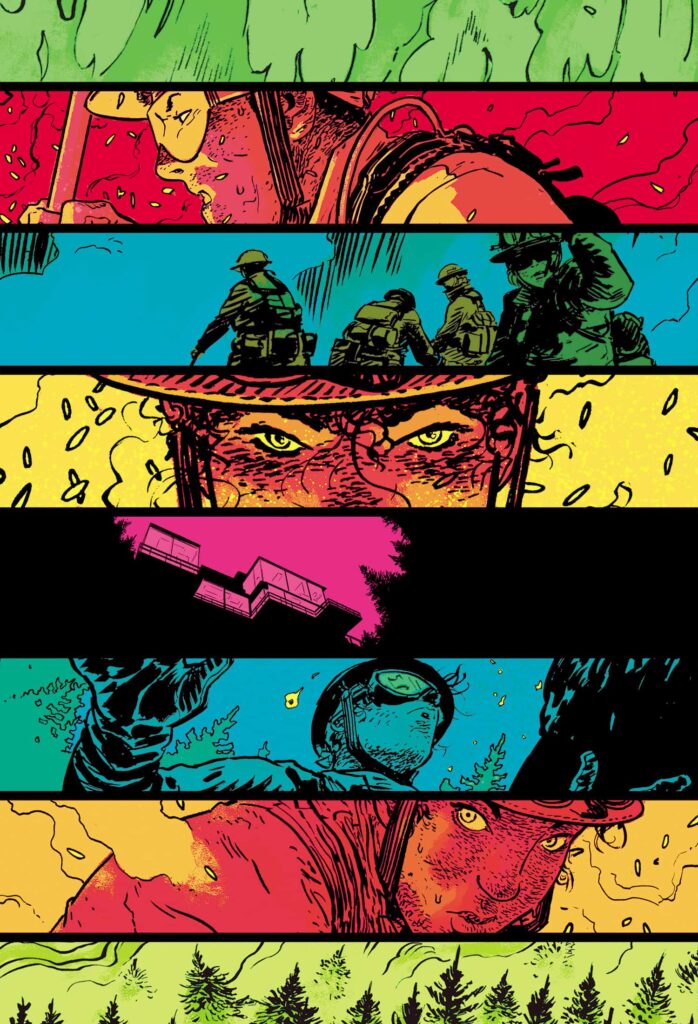