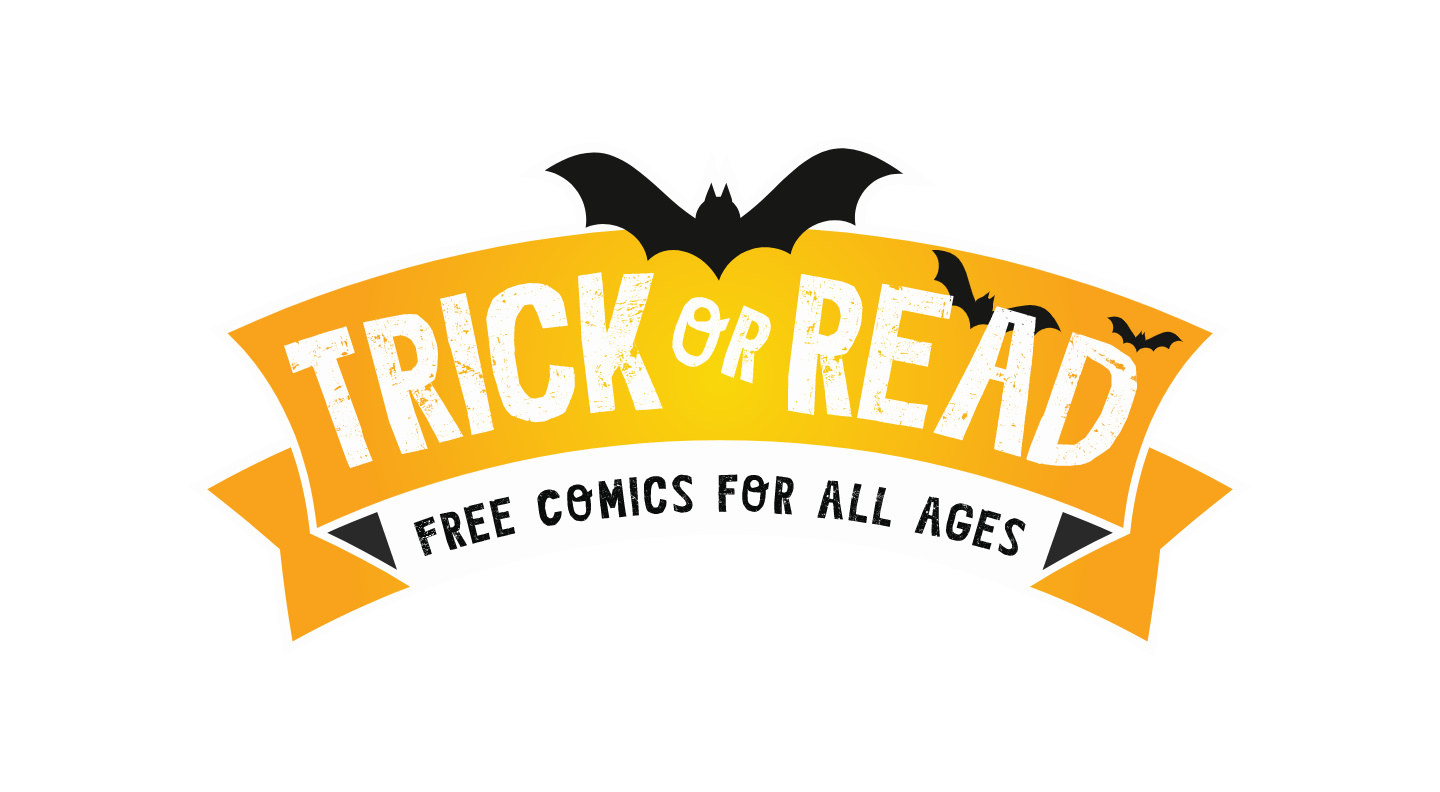 New York, NY (August 2, 2022)—Penguin Random House celebrates the spooky season with Trick-Or-Read, a new event that provides comic shops with free comics to hand out to their customers in October. With content ranging from All Ages, Ages 13+, and Mature Readers, comic fans of any age can visit participating comic shops to pick up free comics and support their local stores.

“We’re incredibly excited to partner with comic shops for Trick-Or-Read,” said Tyne Hunter, Director of Sales, Comic Market. “At PRH we’re always looking for new ways to bring readers to their local comic shop, and events like Trick-Or-Read are a perfect entry point. Fans can discover their favorite new series and a fantastic place to celebrate comics.”

To help comic shops promote their participation in the event, PRH will be providing social media assets and a live map of all participating stores during October, to help fans find the shop near them.

Trick-Or-Read kicks off with free comics across various publishers.

AMAZING SPIDER-MAN #88 is one of the most thrilling entries in the recently acclaimed Beyond era! The action-packed issue marks the debut of QUEEN GOBLIN, the latest addition to Spidey’s iconic rogues gallery who will soon be heating things up in a major storyline in Zeb Wells and John Romita Jr.’s current run of AMAZING SPIDER-MAN. Also – catch a behind the scenes look at TIGER DIVISION, Marvel’s fierce new fighters!

MOON GIRL AND DEVIL DINOSAUR #1 presents the first appearance of Lunella Lafayette, the preteen super genius who took the Marvel Universe by storm with this critically-acclaimed series. Moon Girl’s adventures are perfect for all ages and the breakout hero is set to star ‘Marvel’s Moon Girl and Devil Dinosaur’ on the Disney Channel later this year! Also – catch a behind the scenes look at TIGER DIVISION, Marvel’s fierce new fighters!

STAR WARS: DOCTOR APHRA #1, the start of Doctor Aphra’s latest run by writer Alyssa Wong and artist Marika Cresta. With a new crew and new treasure to hunt down, the rogue archaeologist continues to captivate both Star Wars and Marvel Comics fans and is celebrated as the first Star Wars character created for comics to headline their own solo series! Aphra will continue to play a pivotal role in the Star Wars franchise moving forward, including an upcoming comics-wide Star Wars event. Also – catch a behind the scenes look at TIGER DIVISION, Marvel’s fierce new fighters!

STRANGE ACADEMY #3 opens the doors of the Marvel Universe’s first school for sorcerers to new readers! In this hit series by Skottie Young and Humberto Ramos, Doctor Strange, the Scarlet Witch, Magik, and all your favorite Marvel mages establish an academy for the mystic arts where young magic users from around the world are brought together to study. This hit issue spotlights one of the breakout students of the spellbinding cast of new characters — DOYLE DORMAMMU! Also – catch a behind the scenes look at TIGER DIVISION, Marvel’s fierce new fighters!

After the success of Free Comic Book Day 2022’s SPIDEY AND HIS AMAZING FRIENDS comic, this year’s MARVEL HALLOWEEN TRICK-OR-READ will also give young readers a chance to enjoy a new collection of Spidey adventures!

Dissolving Classroom Collector’s Edition by Junji Ito: A pair of twisted siblings–Yuuma, a young man obsessed with the devil, and Chizumi, the worst little sister in recorded history–cause all sorts of tragic and terrifying things to happen wherever they go. A horror story that will shock you with a literal interpretation of the ills that plague modern society.

Parasyte Full Color Collection by Hitoshi Iwaaki: For more than 30 years, new generations of readers have been riveted to this unlikely buddy story that unfolds amid a world of monstrosities that never stay hidden for long. Since its first release, in 1988, Parasyte has inspired live-action films, spinoffs, and, in 2015, a global hit anime series. The Full Color Collection presents Hitoshi Iwaaki’s original manga in hardcover for the first time, with each page carefully colorized and a revised translation for 2022.

Celebrate the scariest time of the year with the king of monsters! This Halloween re-print of IDW Publishing’s middle grade Godzilla comic is a romp-and-stomp kaiju adventure! When a cold, single-minded businessman uses an untested element to create clean energy for a profit, he inadvertently awakens the beast from the deep. Sensing the harm the new energy poses to the planet, Godzilla attacks the heart of the problem-humankind! It will be up to three intrepid middle school students-with a little magic help from Infant Island-to show Godzilla that not all humans are bad. 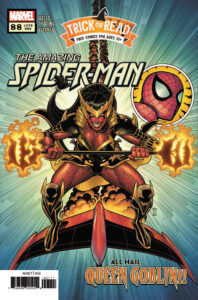 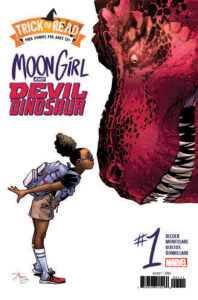 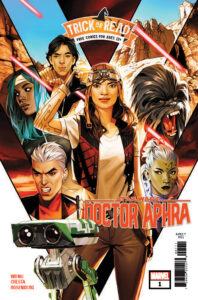 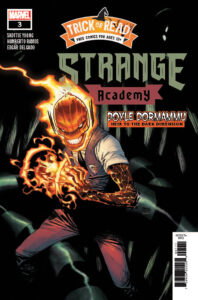 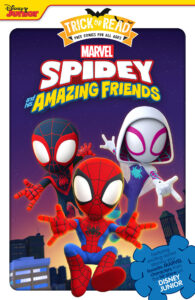 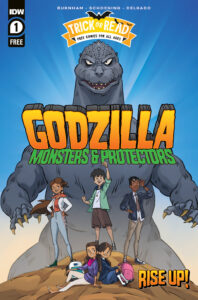 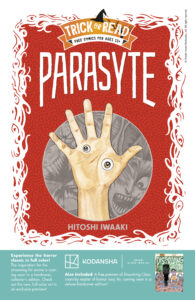