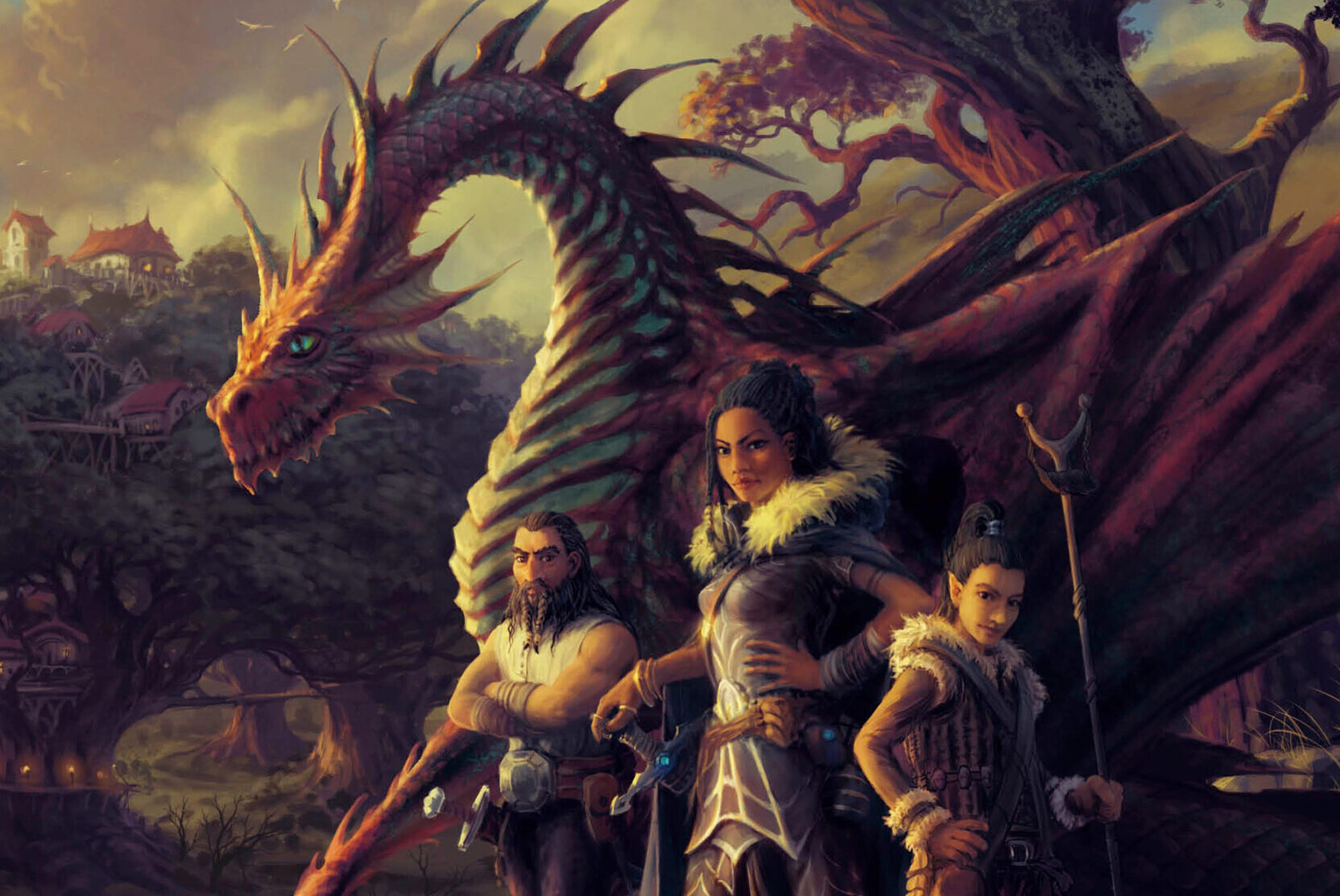 Whether you’re a D&D player yourself, or whether you like to watch others create the story with shows like Critical Role or Dimension 20, now there’s finally a new blockbuster Dungeons and Dragons movie on the horizon that promises to be tons of fun. Releasing in March 2023, the movie follows a band of thieves who become unlikely heroes as they fumble their way through saving the world after a heist gone wrong.

With our collection of player guides, graphic novels, game accessories, and so, so much more, there’s plenty at PRH Comics to get you back into the world of D&D before the film drops. Start your own band of thieves campaign and see where it takes you!

Check out our full Dungeons and Dragons title list, and then take a look at the new trailer below. 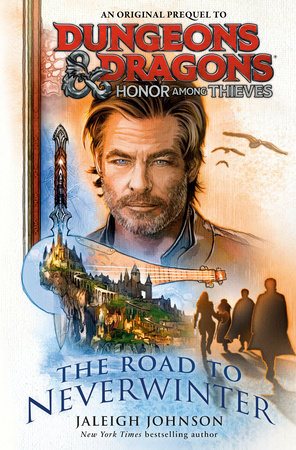 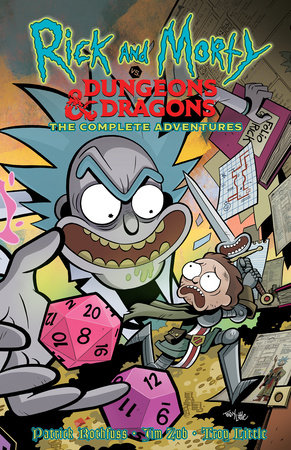 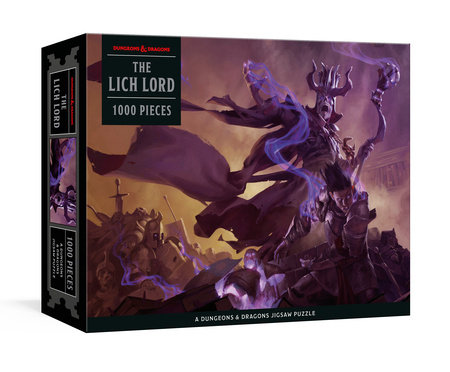 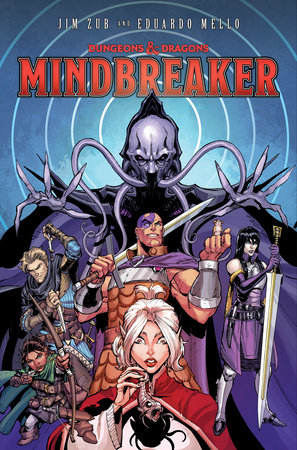 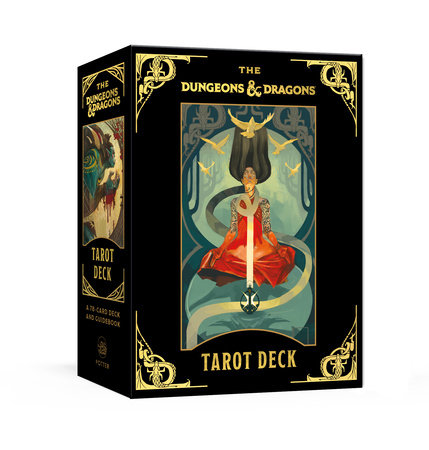 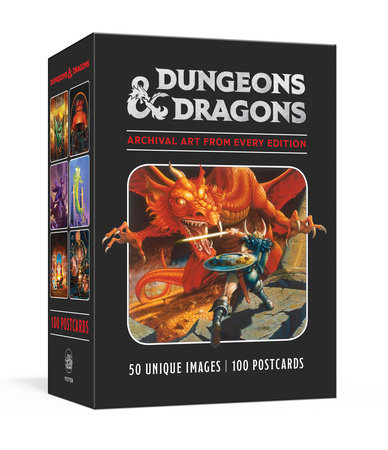 Dungeons & Dragons 100 Postcards: Archival Art from Every Edition
Official Dungeons & Dragons Licensed
978-1-9848-2462-2
This officially licensed postcard set features some of the most iconic art from the vast Dungeons & Dragons archive. With 50 pieces of art that each repeat for a total of 100 postcards, this is the ultimate collector's set that will take you back to the first time you opened a D&D book.
$22.00 US
Nov 02, 2021
Cards
100 Pages
Clarkson Potter 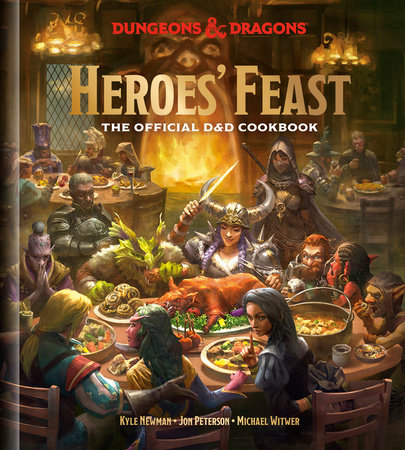 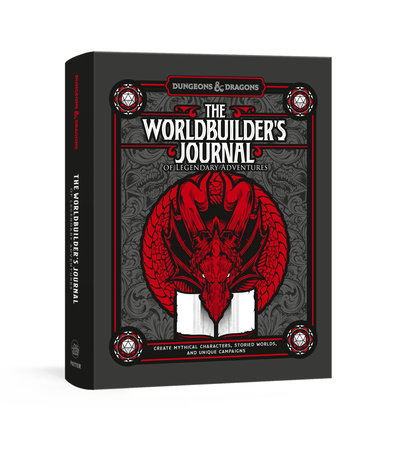 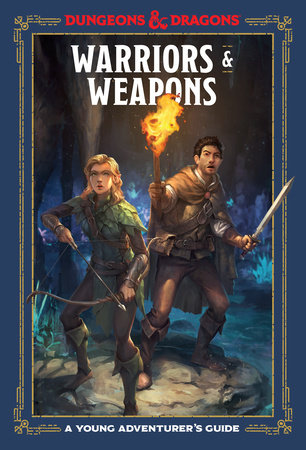