The first full trailer for “Harley Quinn” season 3 has dropped along with news that Harley and Ivy’s “Eat, Bang!, Kill” tour will drop on HBO Max on July 28th, 2022. The fan-favorite BFF’s and GFF’s for life will be dealing with the excitement and challenges that come from the pair taking their relationship to the next level. Along the way they’ll deal with familiar foes like the Joker and Bane, along with introducing new characters like Swamp Thing, Court Of Owls (who might be a sex cult?), and kidnapping Amanda Waller and James Gunn. Yes, you read that right, the leader of the Suicide Squad and the real-life director of The Suicide Squad.

“Harley Quinn” has received universal critical acclaim and it’s easy to see why. There’s no shortage of heart amidst the bloody mayhem wrought in every episode. Whereas season 1 dealt with Harley leaving her abusive relationship to “Mr. J” and striking out on her own, season 2 focused on the budding romance between her and her best friend Ivy, with the two driving off into the sunset at the end of the twelve episode arc.

You can catch up on the latest with this beloved duo with some of the below titles including the prequel graphic novel set between season 2 and season 3, Harley Quinn: The Animated Series Vol. 1: The Eat. Bang! Kill Tour 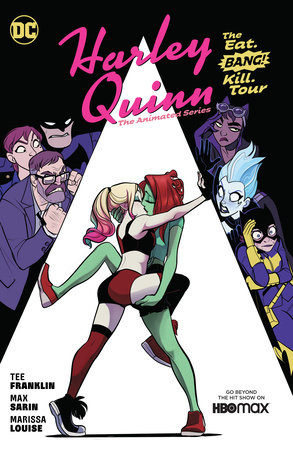 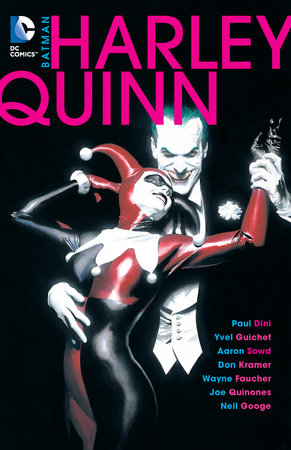 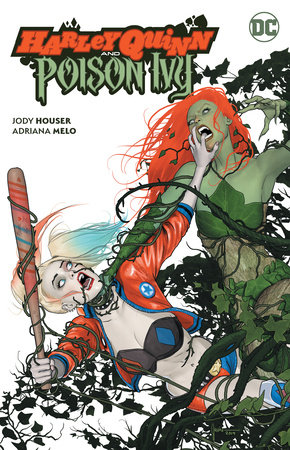 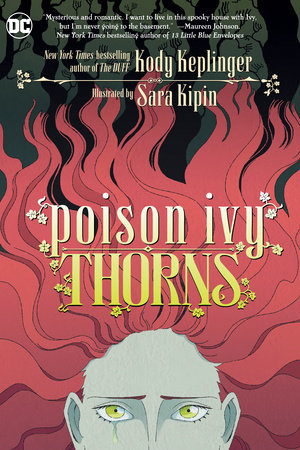 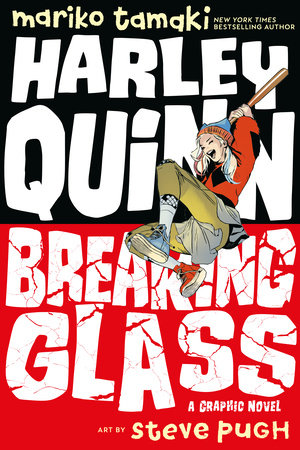 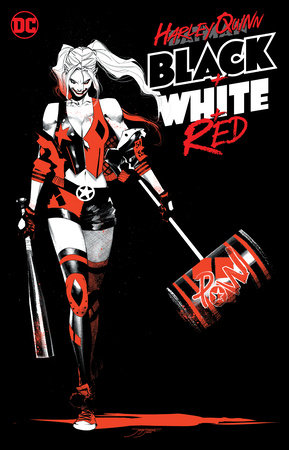 Harley Quinn Black + White + Red
Various, Various
978-1-77950-995-6
Black, white, and now READ for the first time in print! One of the crown jewels of the DC library is the inimitable, Harvey Award-nominated Batman Black & White—innovative short tales of the Caped Crusader, told purely in primal black and white. Unfortunately, now Harley Quinn wants in on the action...and she's got her red pen, and some notes.
$19.99 US
Jun 01, 2021
Paperback
232 Pages
DC Comics 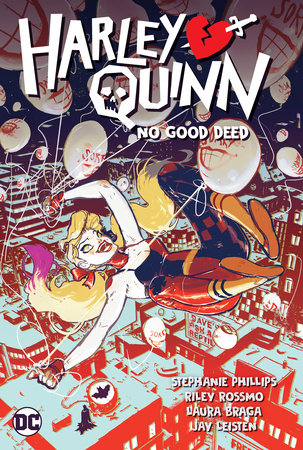 Harley Quinn Vol. 1: No Good Deed
Gene Ha, Riley Rossmo, Stephanie Nicole Phillips
978-1-77951-346-5
Harley Quinn here to let everyone know that I’m starring in a brand-new graphic novel collection with a brand-new status quo! I’m coming back to Gotham City to make up for the sins of my past, and to help the city recover from the Joker War!
$24.99 US
Dec 14, 2021
Hardcover
168 Pages
DC Comics 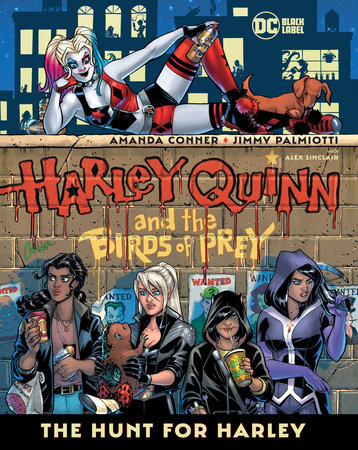