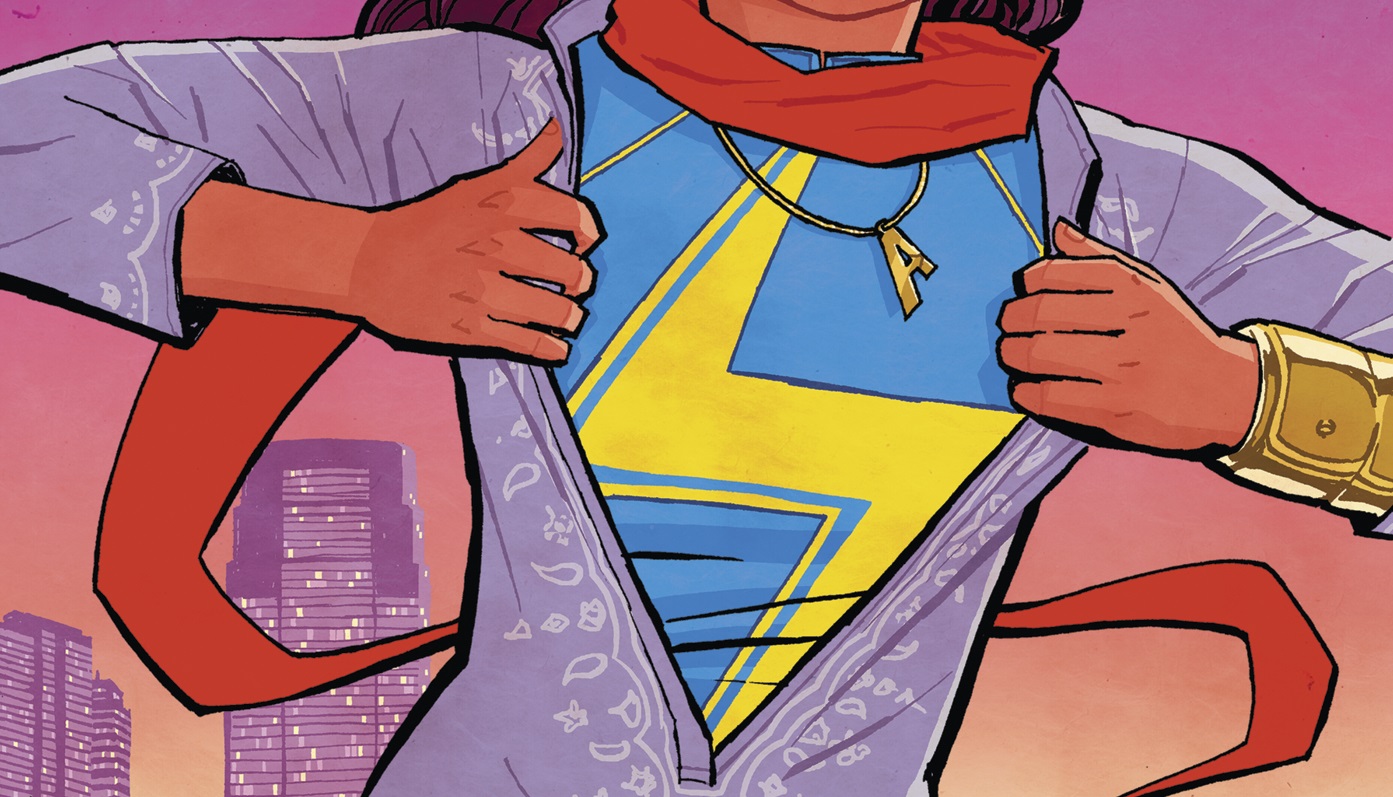 The adventures of Kamala Khan will debut on Disney+ in just a few days!

Starting this Wednesday, June 8th 2022 Marvel Studios brings its latest teen sensation to your screen. There’s been a countdown of sorts with new posters, trailers, scenes, and character teasers dropping all over social media. Imman Vellani will make her acting debut bringing the first Pakistani-American superhero to MCU in this much-anticipated series ahead of her silver screen showing in The Marvels which is on track to arrive in 2023.

Ms. Marvel is looking to stick close to the inspirational source material showing that Khan writes fan fiction, is a gamer, and generally obsessed with superheroes. This looks to be a coming-of-age story about down and out teenage who has trouble fitting in discovering her path towards self-empowerment. After finding a pair of cosmic bracelets that allow her entry into space occupied by her idols like Black Widow, Iron Man, and, you guessed it, Captain Marvel, she’ll learn that being a hero is harder than it looks!

Get familiar with this fan-favorite character by checking out some of the stories that are the basis of the series and make sure to stream the premiere episode this coming Wednesday on Disney+! 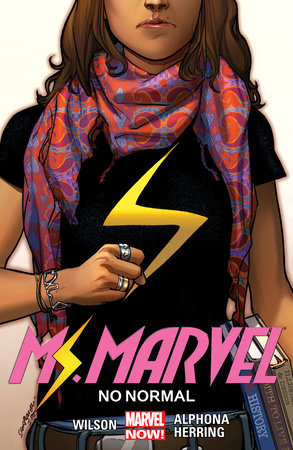 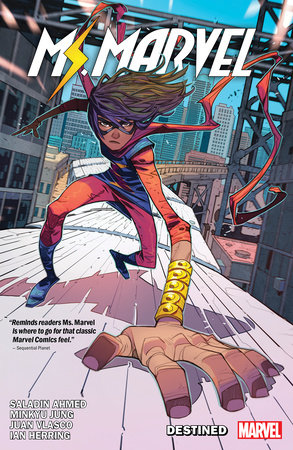 MS. MARVEL BY SALADIN AHMED VOL. 1: DESTINED
Saladin Ahmed
9781302918293
Collects Magnificent Ms. Marvel (2019) #1-6. Ms. Marvel is back - and she's magnificent! But there's no such thing as business as usual in Jersey City. Aliens are wreaking havoc in Kamala's corner of the world, and they seem weirdly interested in Ms. Marvel...and her family! Kamala is about to face a devastating loss - but with an alien invasion ravaging her neighborhood, she won't have much time to grieve. Even if Kamala saves her hometown, will her life ever be the same? And what's all this business about a "Chosen One"? Eisner Award winner Saladin Ahmed (BLACK BOLT, EXILES) and rising star Minkyu Jung take the reins of one of Marvel's most beloved young characters for the shocking start of an all-new era! Guest-starring the Invincible Iron Man!
$17.99 US
Oct 15, 2019
Paperback
136 Pages
Marvel Universe 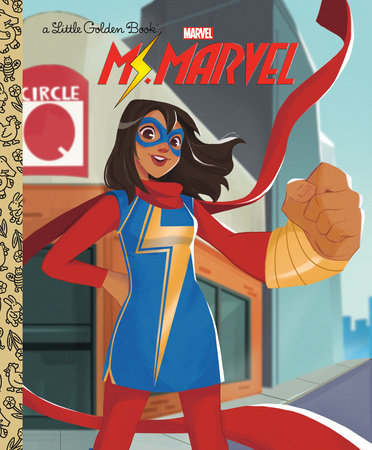 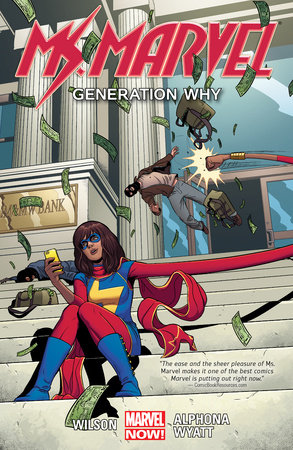 MS. MARVEL VOL. 2: GENERATION WHY
Jake Wyatt, G. Willow Wilson, Jamie McKelvie, Adrian Alphona
978-0-7851-9022-6
Who is the Inventor, and what does he want with the all-new Ms. Marvel and all her friends? Maybe Wolverine can help! If Kamala can stop fan-girling out about meeting her favorite super hero, that is. Then, Kamala crosses paths with Inhumanity--by meeting the royal dog, Lockjaw! But why is Lockjaw really with Kamala? As Ms. Marvel discovers more about her past, the Inventor continues to threaten her future. Kamala bands together with some unlikely heroes to stop the maniacal villain before he does real damage, but has she taken on more than she can handle? And how much longer can Ms. Marvel's life take over Kamala Khan's? The fan-favorite, critically acclaimed, amazing new series continues as Kamala Khan proves why she's the best (and most adorable) new super hero there is! Collecting MS. MARVEL (2014) #6-11.
$15.99 US
Mar 17, 2015
Paperback
136 Pages
Marvel Universe 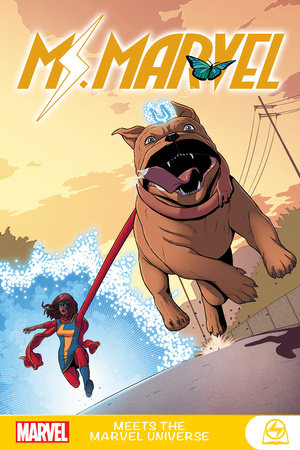