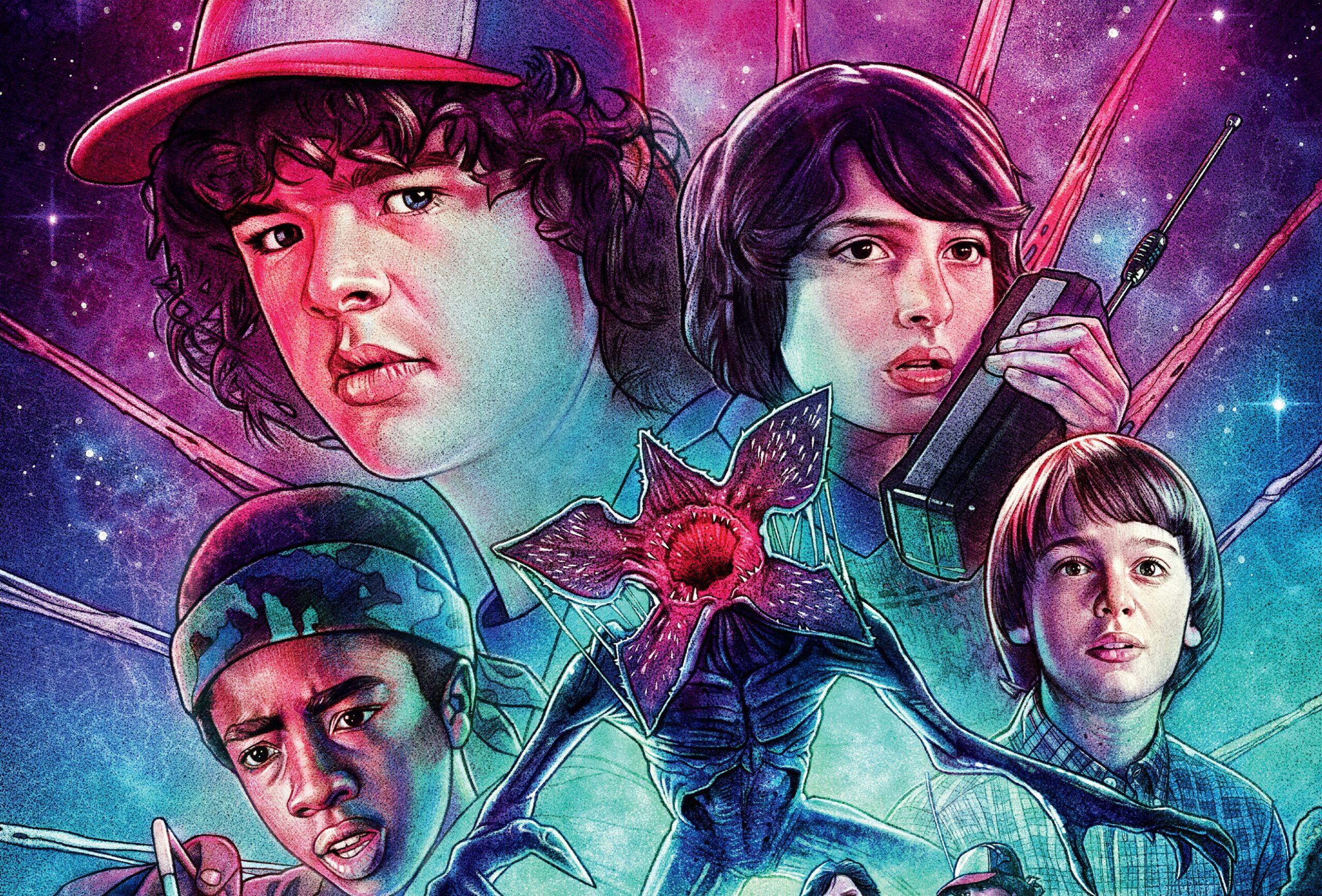 Welcome back to Hawkins!

After nearly three years Stranger Things is returning to our screens with Season 4 “Volume 1” dropping on May 27, 2022. The trailer features Eleven (Millie Bobby Brown) being told “Without you, we can’t win this war.” War with the Upside Down is definitely coming!

The show’s creators, Matt and Ross Duffer, recently called season four their “Game of Thrones season.” This season will be an epic following several threads and characters culminating in a must-see finale.

Here’s the official description of season four: “It’s been six months since the Battle of Starcourt, which brought terror and destruction to Hawkins. Struggling with the aftermath, our group of friends are separated for the first time — and navigating the complexities of high school hasn’t made things any easier. In this most vulnerable time, a new and horrifying supernatural threat surfaces, presenting a gruesome mystery that, if solved, might finally put an end to the horrors of the Upside Down.”

Catch up now with some of these incredible reads! 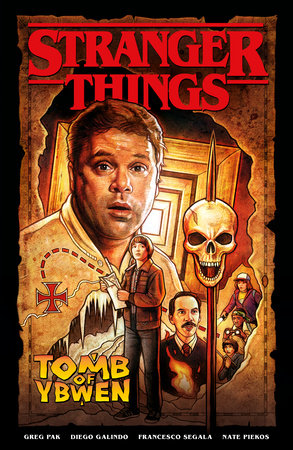 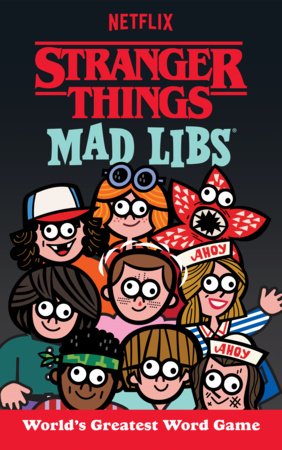 Stranger Things Mad Libs
World's Greatest Word Game
Gabriella DeGennaro
978-0-593-52000-0
Mad Libs is the world’s greatest word game and a great gift for anyone who likes to laugh! Write in the missing words on each page to create your own hilariously funny stories all about Stranger Things.
$4.99 US
May 03, 2022
Paperback
48 Pages
Mad Libs 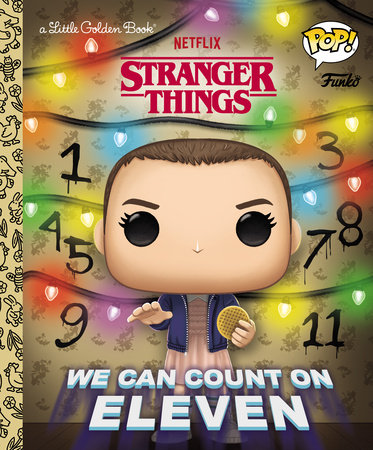 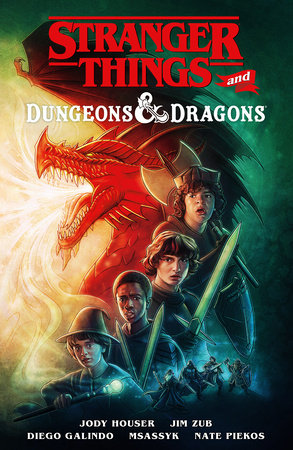 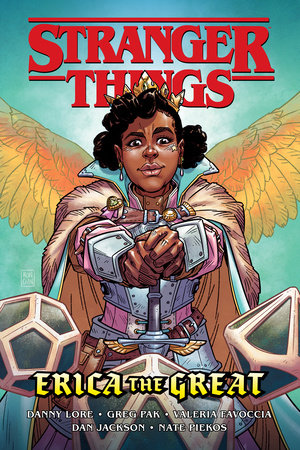 Stranger Things: Erica the Great (Graphic Novel)
Greg Pak, Valeria Favoccia, Danny Lore
978-1-5067-1454-7
In this Middle Grade foray into the 80's-nostalgia hit series from Netflix, when Erica's frenemy loses track of her mother's prized Parakeet, the two will have to work together to return the bird safe and sound, or deal with the consequences. They learn that even the toughest and smartest people need a little help now and then.
$12.99 US
Feb 22, 2022
Paperback
72 Pages
Dark Horse Books 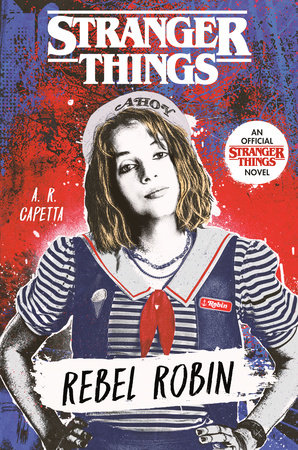 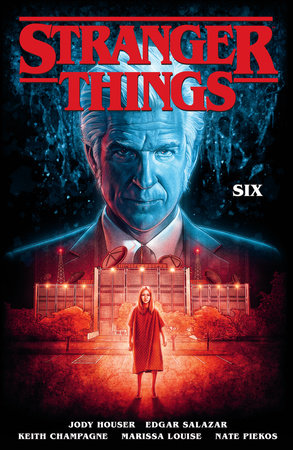 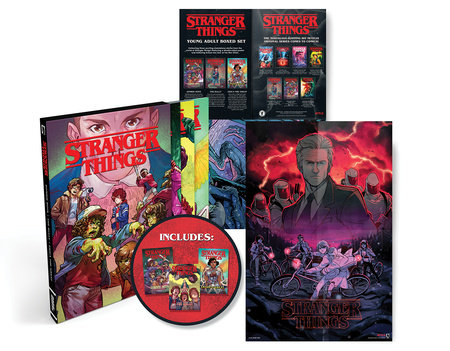 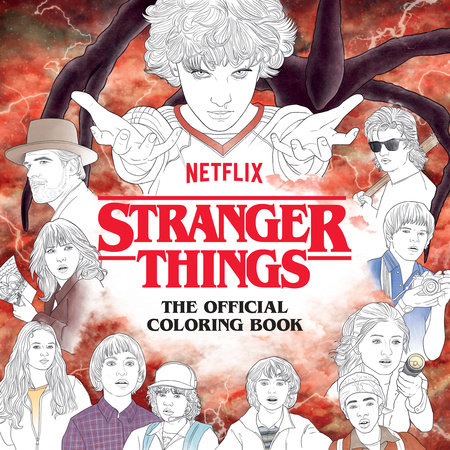 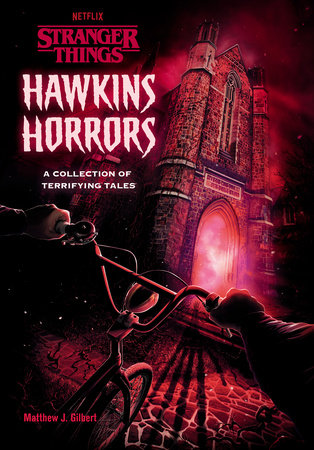