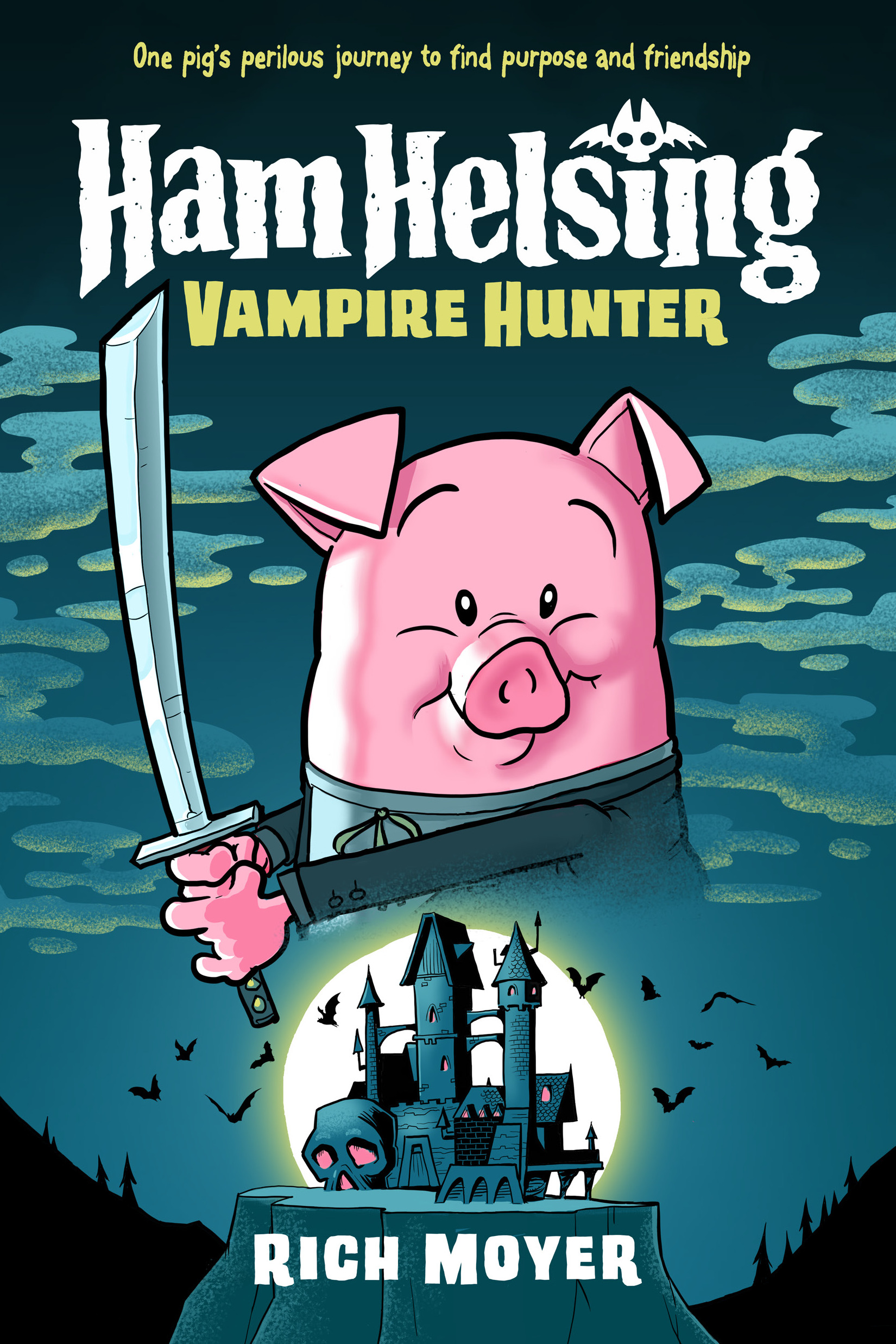 Every once in a while, a book comes along that is so funny that you can’t put it down. Instead, you continuously call people over to see silly panel after silly panel, until you realize that they have read the whole book alongside you. Ham Helsing: Vampire Hunter is that book.

Ham Helsing is from the famous vampire slaying family but he has never felt like he belongs. He has never felt as brave as those who came before him. But following his brother’s death in an accident, Ham is the only Helsing left and it falls to him to hunt vampires. Along the way, he meets a wacky cast of characters including a young boy who is also a werewolf and a ninja pig, and learns that maybe the things we think of dangerous are not the true threats. This book is filled with jokes, packed with laughs, and tells a fun story that will keep you sucked in until the very end. 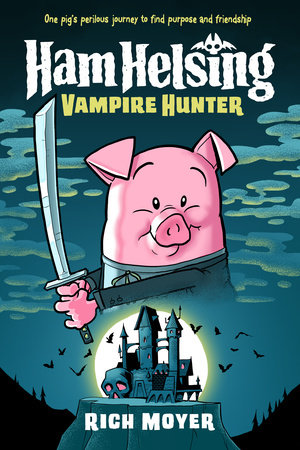 It’s a great time to be a Pokémon fan! Ash Ketchum has finally become a world champion in the anime after 25 years (while still somehow being only 10-years-old!). And Pokémon Scarlet and Pokémon Violet for the Nintendo Switch just came out today!!! So basically gonna be taking over my entire weekend. The holidays are 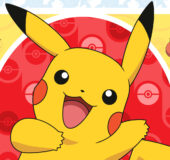 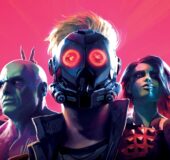